This life it weighs on thee.
Bound to material,
the physical we endure combatively.
Earth-born all is ephemeral.

Ancient works uncovered,
only intensify a burden.
We are fallen angels unfeathered,
—of that I am certain.

Two into one, of three we be.
Yet unto one a return,
and of three they see.
Of transcendent planes we yearn.

Mortality the prescription,
sense perception an unawakened state.
Past loves I’m missin’-
dwelling on the things I hate. 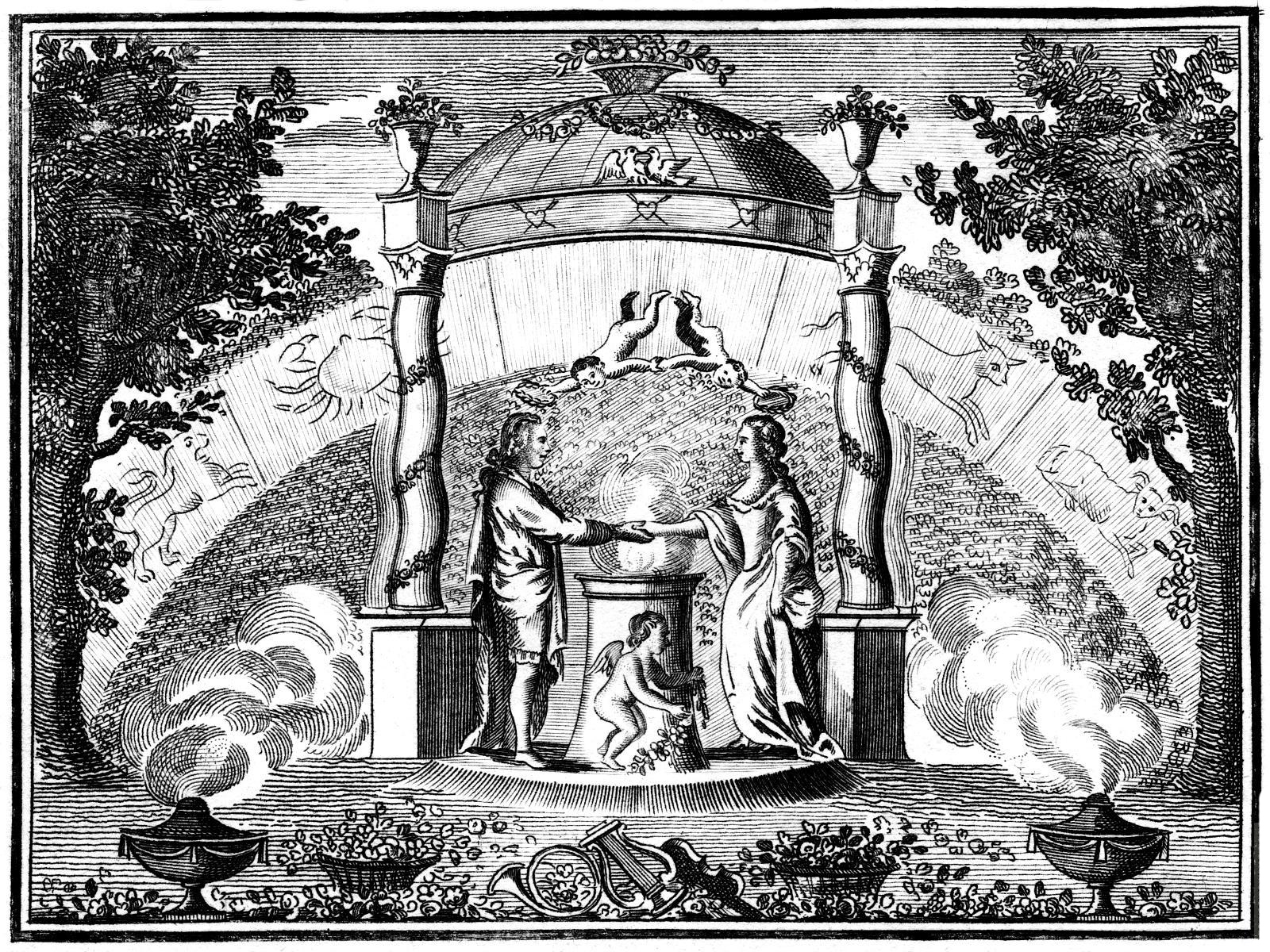 Of those from within,
and those of without.
Some just trying to win,
others filled with doubt.

On heavens light we pretend,
the end we cannot comprehend.
Seek and ye shall find,
an aeon not bound by time. 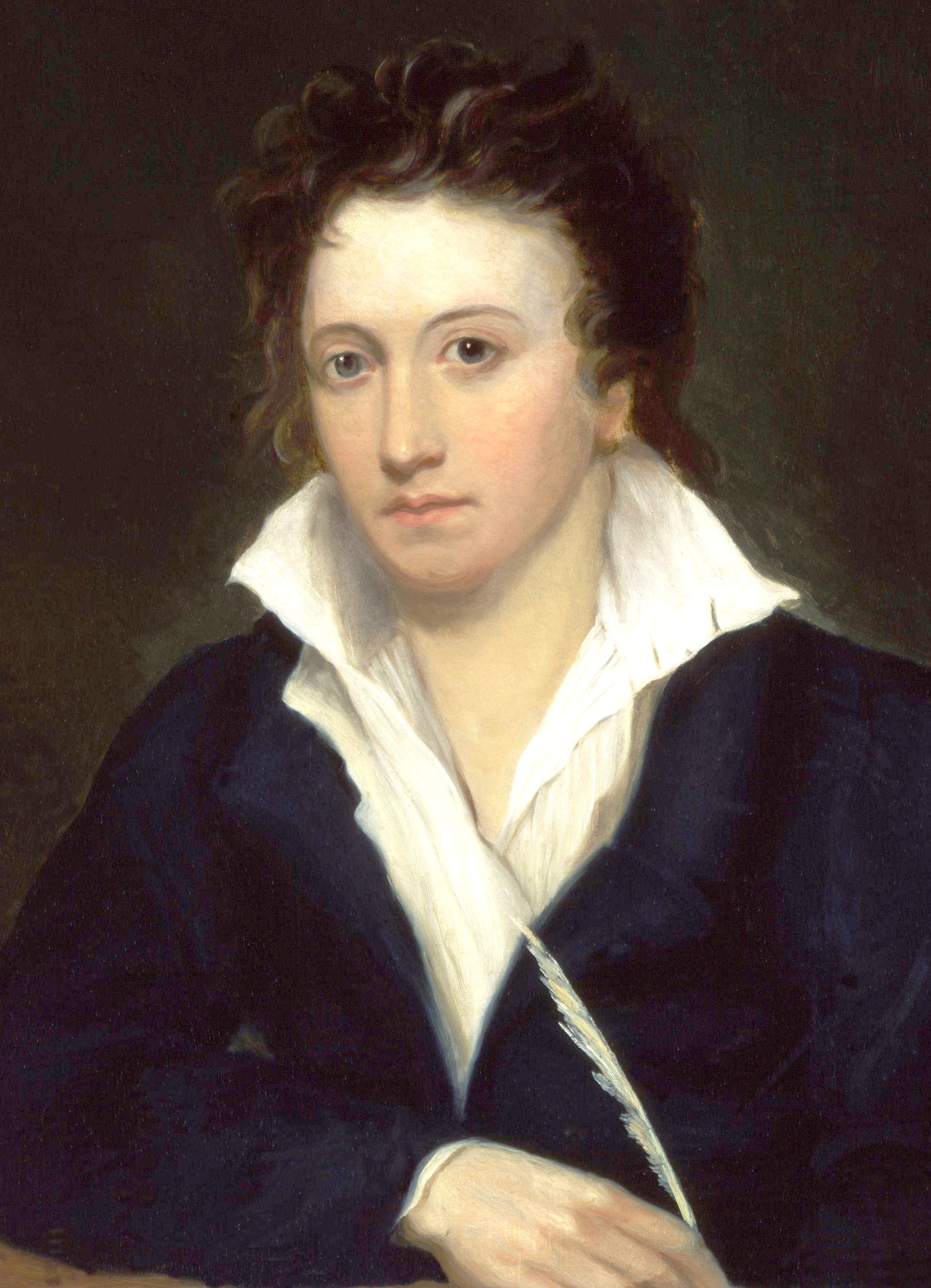 I know not the internal constitution of other men, nor even thine, whom I now address. I see that in some external attributes they resemble me, but when, misled by that appearance, I have thought to appeal to something in common, and unburthen my inmost soul to them, I have found my language misunderstood, like one in a distant and savage land. The more opportunities they have afforded me for experience, the wider has appeared the interval between us, and to a greater distance have the points of sympathy been withdrawn. With a spirit ill fitted to sustain such proof, trembling and feeble through its tenderness,

I have everywhere sought sympathy, and have found only repulse and disappointment.

Thou demandest what is Love. It is that powerful attraction towards all we conceive, or fear, or hope beyond ourselves, when we find within our own thoughts the chasm of an insufficient void, and seek to awaken in all things that are, a community with what we experience within ourselves. If we reason, we would be understood; if we imagine, we would that the airy children of our brain were born anew within another’s; if we feel, we would that another’s nerves should vibrate to our own, that the beams of their eyes should kindle at once and mix and melt into our own; that lips of motionless ice should not reply to lips quivering and burning with the heart’s best blood. This is Love. This is the bond and the sanction which connects not only man with man, but with every thing which exists. We are born into the world, and there is something within us which, from the instant that we live, more and more thirsts after its likeness. It is probably in correspondence with this law that the infant drains milk from the bosom of its mother; this propensity develops itself with the development of our nature. We dimly see within our intellectual nature a miniature as it were of our entire self, yet deprived of all that we condemn or despise, the ideal prototype of every thing excellent and lovely that we are capable of conceiving as belonging to the nature of man. Not only the portrait of our external being, but an assemblage of the minutest particles of which our nature is composed; a mirror whose surface reflects only the forms of purity and brightness; a soul within our own soul that describes a circle around its proper Paradise, which pain and sorrow and evil dare not overleap. To this we eagerly refer all sensations, thirsting that they should resemble or correspond with it. The discovery of its antitype; the meeting with an understanding capable of clearly estimating our own; an imagination which should enter into and seize upon the subtle and delicate peculiarities which we have delighted to cherish and unfold in secret; with a frame whose nerves, like the chords of two exquisite lyres, strung to the accompaniment of one delightful voice, vibrate with the vibrations of our own; and of a combination of all these in such proportion as the type within demands; this is the invisible and unattainable point to which Love tends; and to attain which, it urges forth the powers of man to arrest the faintest shadow of that, without the possession of which there is no rest nor respite to the heart over which it rules.

Hence in solitude, or in that deserted state when we are surrounded by human beings, and yet they sympathize not with us, we love the flowers, the grass, the waters, and the sky.

In the motion of the very leaves of spring, in the blue air, there is then found a secret correspondence with our heart. There is eloquence in the tongueless wind, and a melody in the flowing brooks and the rustling of the reeds beside them, which by their inconceivable relation to something within the soul, awaken the spirits to a dance of breathless rapture, and bring tears of mysterious tenderness to the eyes, like the enthusiasm of patriotic success, or the voice of one beloved singing to you alone. Sterne says that if he were in a desert he would love some cypress. So soon as this want or power is dead, man becomes the living sepulcher of himself, and what yet survives is the mere husk of what once he was.

The lowly fates are sealed;

Our societal masters have already decreed.

Whom rode for the Alexandrian cause,

Hearts of Poets and pious scholars,

Cast again into the River of Lethe,

Fate chosen by Moon-Spewed back into vessel anew.

Perplexed to find ourselves shunned, unrecognized in the courts of Kings.

We ourselves are our own kings, though all of you forgot.

Since I have sense, as well as you:

For what gifts indeed have you that others do not?