At the height of his life, Carl Jung was discovering the secrets of the Alchemical. He built a fortress of solitude near the river of Zurich. A stone monument was erected by Jung in which he inscribed Latin phrases. One reads: 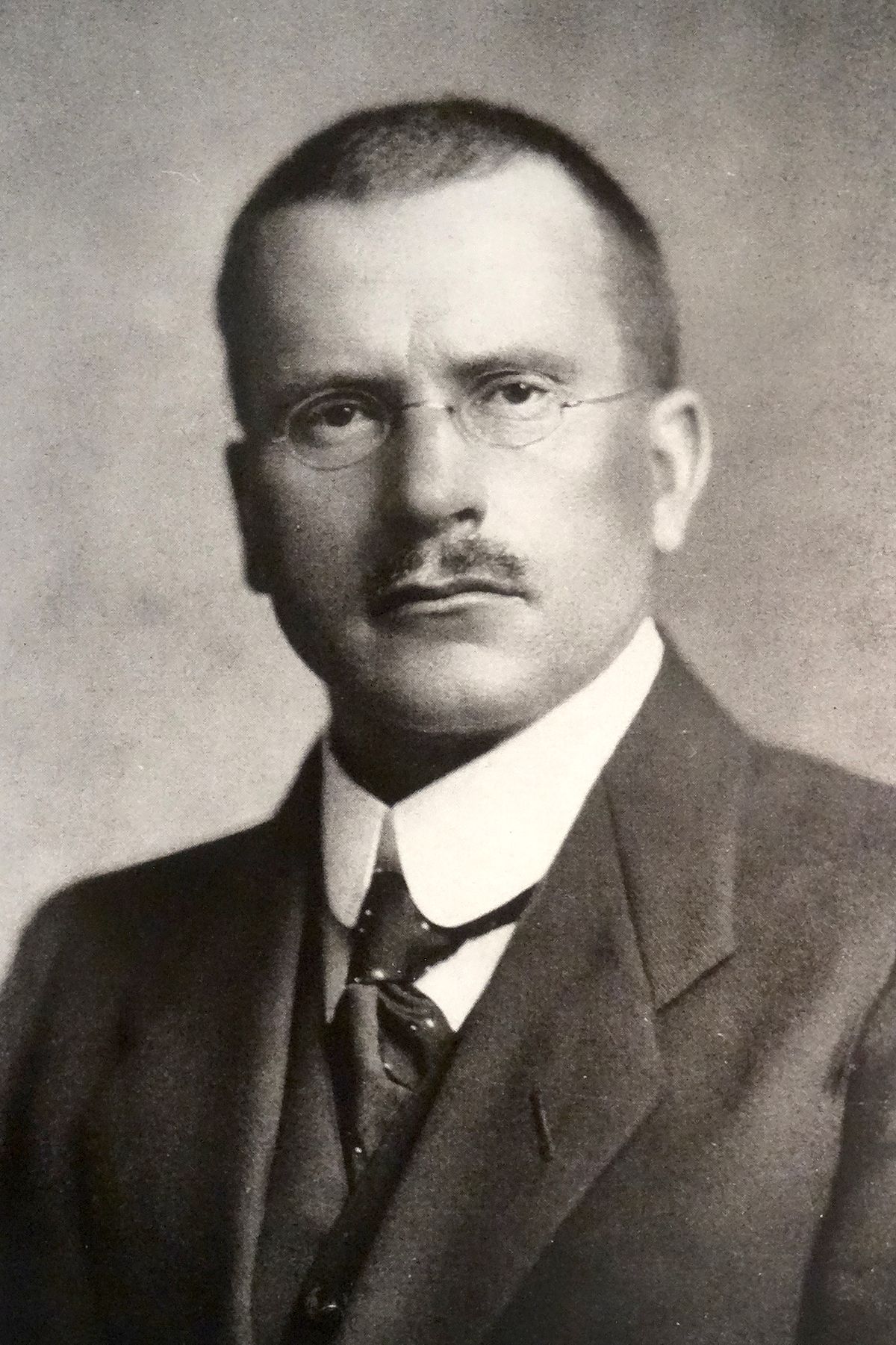 “I am an orphan, alone; nevertheless I am found everywhere. I am one, but opposed to myself. I am youth and old man at one and the same time. I have known neither father nor mother, because I have had to be fetched out of the deep like a fish, or fell like a white stone from heaven. In woods and mountains I roam, but I am hidden in the innermost soul of man. I am mortal for everyone, yet I am not touched by the cycle of aeons.” -C.J.

Prior to this account, Jung was deep within his academic career as a psychologist. Until a series of apparitions and premonitions occurred within dreams. He began to be drawn to the Gnostic’s, his unconscious was sending him mysterious signs. “The material brought to light from the unconscious had, almost literally, struck me dumb.” (Jung, Memories, Dreams, Reflections) He endeavored to discover the eternal truth’s of the universe.

“Consciously, deliberately, then, I abandoned my academic career. For I felt that something great was happening to me and I put my trust in the thing which I felt to be more important sub specie aeternitatis. I knew that it would fill my life, and for the sake of that goal I was ready to take any kind of risk.”

And so began the Jungian transmutation…