This next excerpt is from one of Ralph Waldo Emerson’s most famous essays. Eloquently put, with such imaginative and broad diction, by far one of my favorite authors. I could read and reread his essays throughout my life and still find conceptual insights to dwell into like a warm blanket in the winter. The essay also delves into conformity and the need for individuality.

“The objection to conforming to usages that have 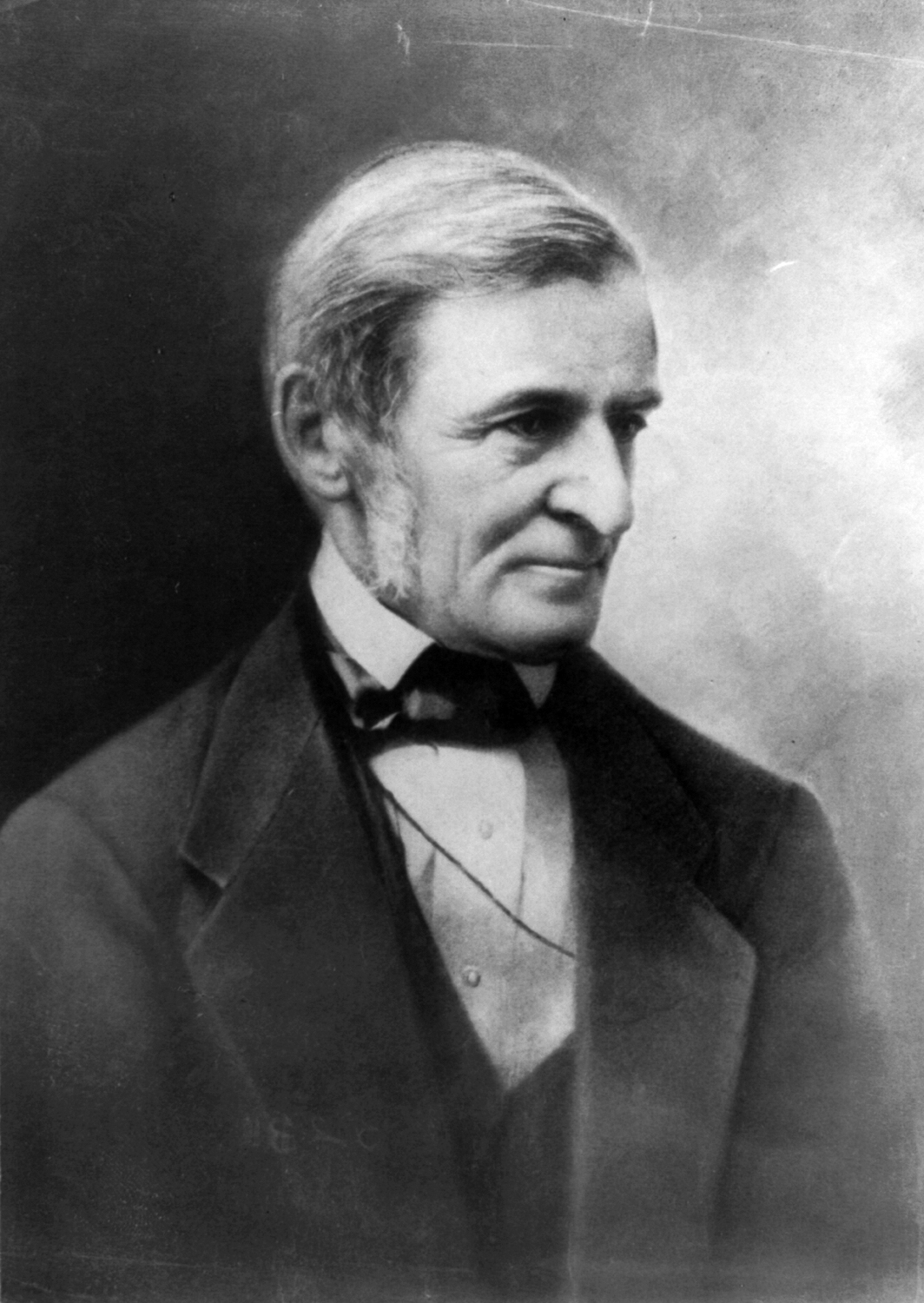 become dead to you is, that it scatters your force. It loses your time and blurs the impression of your character. If you maintain a dead church, contribute to a dead Bible-society, vote with a great party either for the government or against it, spread your table like base housekeepers,-under all these screens I have difficulty to detect the precise man you are. And, of course, so much force is withdrawn from your proper life. But do your work, and I shall know you. Do your work, and you shall reinforce yourself. A man must consider what a blindman’s-bluff is this game of conformity. If I know your sect, I anticipate your argument.

There is ample conformity occurring this day day of age. The America’s are rampant with political divisions, racial divides, gender warfare, cultural genocide, class factionalism-not even the state’s nor the federal government properly working in unison. It is up to us citizens to become individual, to criticize your party for not adhering to your wishes; be no party but of yourself and your individual wishes and needs. We are scattered as individuals, adhering to the broadest statements of all sorts of generalities. We possess the most advanced technology in our hands, on our desks; yet we are fickle to our mobile applications, gaining nothing but a new high score, learning nothing but of gossip and media.

I hear a preacher announce for his text and topic the expediency of one of the institutions of his church. Do I know beforehand that not possibly can he say a new and spontaneous word? Do I not know that, with all this ostentation of examining the grounds of the institution, he will do no such thing? Do I not know that he is pledged to himself not to look but at one side,-the permitted side, not as a man, but as a parish minister? He is a retained attorney, and these airs of the bench are the emptiest affection. Well, most men have bound their eyes with one or another handkerchief, and attached themselves to some one of these communities of opinion.

When man is placed to service under an institution, he does not draw from the self or the individual, but rather the institution itself. They behave based upon protocol, therefore they are in fact not themselves at all, but cloned creatures of the entity they serve. Priests and ministers are held to one book, one ideology, they cannot say or do anything that is new or has not been heard of.

This conformity makes them not false in a few particulars, authors of a few lies, but false in all particulars. Their every truth is not quite true. Their two is not the real two, their four not the real four; so that every word they say chagrins us, and we know not where to begin to set them right. Meantime nature is not slow to equip us in the prison-uniform of the party to which we adhere. We come to wear one cut of face and figure, and acquire by degrees the gentlest asinine expression. There is a mortifying experience in particular, which does not fail to wreak itself also in the general history; I mean “the foolish face of praise,” the forces smile which we put on in company where we do not feel at ease in answer to conversation which does not interest us. The muscles, not spontaneously moved, but moved by a low usurping willfulness, grow tight about the outline of the face with the most disagreeable sensation.”