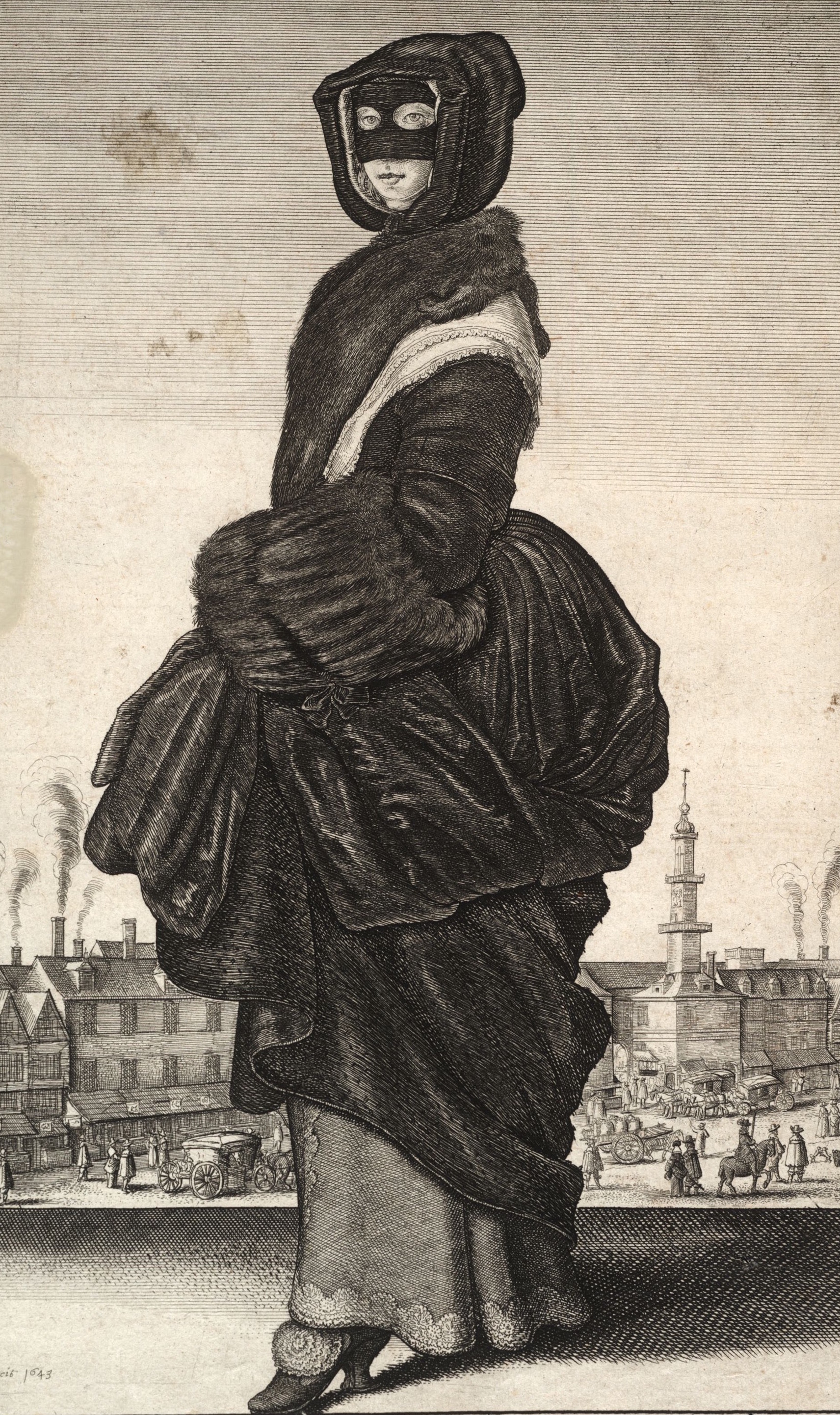 A moody child and wildly wise
Pursued the game with joyful eyes,
Which chose, like meteors, their way,
And rived the dark with private ray:
They overleapt the horizon’s edge,
Searched with Apollo’s privilege;
Through man, and woman, and sea, and star,
Saw the dance of nature forward far;
through worlds, and races, and terms, and times,
Saw musical order, and pairing rhymes.