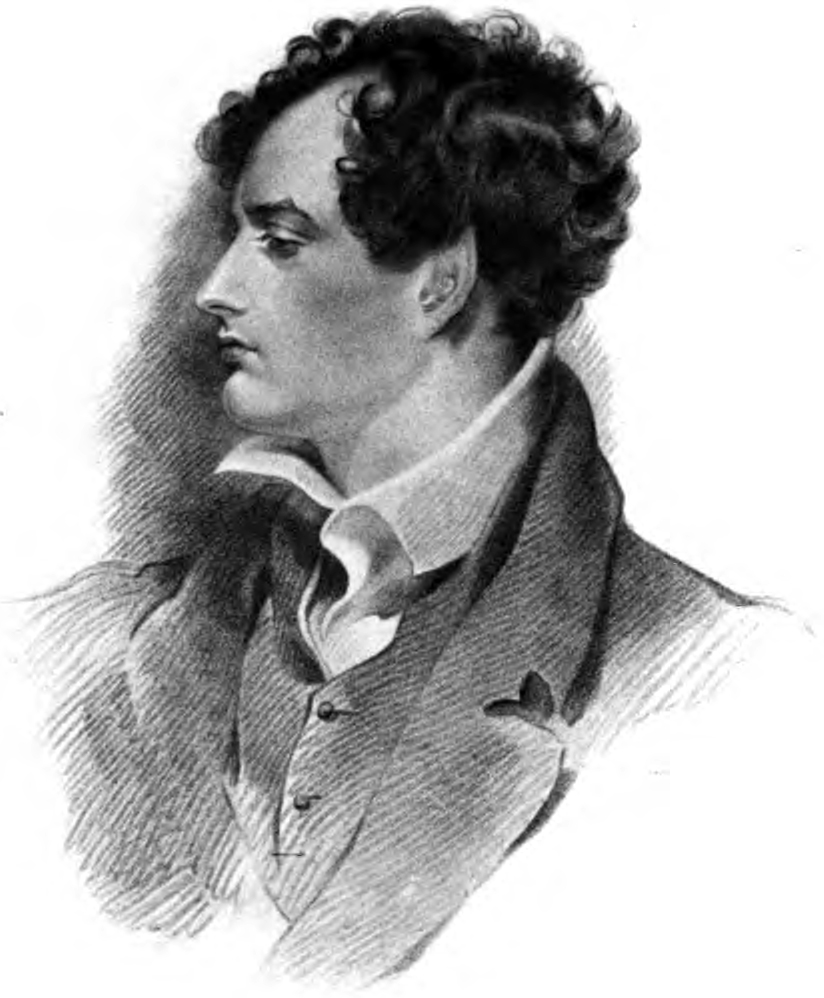 “I had a dream, which was not all a dream.

The bright sun was extinguish’d, and the stars
Did wander darkling in the eternal space,
Rayless, and pathless, and the icy earth
Swung blind and blackening in the moonless air;
Morn came and went- and came, and brought no day,
And men forgot their passions in the dread
Of this their desolation; and all hearts
Were chill’d into a selfish prayer for light:
And they did live by watchfires-and the thrones,
The palaces of crowned kings-the huts,
The habitations of all things which dwell,
Were burnt for beacons; cities were consum’d,
And men were gather’d round their blazing homes
To look once more into each other’s face;
Happy were those who dwelt within the eye
Of the volcanos, and their mountain-torch:
A fearful hope was all the world contain’d;
Forests were set on fire-but hour by hour
They fell and faded-and the crackling trunks
Extinguish’d with a crash-and all was black.
The brows of men by the despairing light
Wore an unearthly aspect, as by fits
The flashes fell upon them; some lay down
And hid their eyes and wept; and some did rest
Their chins upon their clenched hands, and smil’d;
And others hurried to and fro, and fed
Their funeral piles with fuel, and look’d up
With mad disquietude on the dull sky,
The pall of a past world; and then again
With curses cast them down upon the dust,
And gnash’d their teeth and howl’d: the wild birds shriek’d
And, terrified, did flutter on the ground,
And flap their useless wings; the wildest brutes
Came tame and tremulous; and vipers crawl’d
And twin’d themselves among the multitude,
Hissing, but stingless-they were slain for food.
And War, which for a moment was no more,
Did glut himself again: a meal was bought
With blood, and each sate sullenly apart
Gorging himself in gloom: no love was left;
All earth was but one thought-and that was death
Immediate and inglorious; and the pang
Of famine fed upon all entrailsmen
Died, and their bones were tombless as their flesh;
The meagre by the meagre were devour’d,
Even dogs assail’d their masters, all save one,
And he was faithful to a corse, and kept
The birds and beasts and famish’d men at bay,
Till hunger clung them, or the dropping dead
Lur’d their lank jaws; himself sought out no food,
But with a piteous and perpetual moan,
And a quick desolate cry, licking the hand
Which answer’d not with a caress-he died.
The crowd was famish’d by degrees; but two
Of an enormous city did survive,
And they were enemies: they met beside
The dying embers of an altar-place
Where had been heap’d a mass of holy things
For an unholy usage; they rak’d up,
And shivering scrap’d with their cold skeleton hands
The feeble ashes, and their feeble breath
Blew for a little life, and made a flame
Which was a mockery; then they lifted up
Their eyes as it grew lighter, and beheld
Each other’s aspects-saw, and shriek’d, and died-
Even of their mutual hideousness they died,
Unknowing who he was upon whose brow
Famine had written Fiend. The world was void,
The populous and the powerful was a lump,
Seasonless, herbless, treeless, manless, lifeless-
A lump of death-a chaos of hard clay.
The rivers, lakes and ocean all stood still,
And nothing stirr’d within their silent depths;
Ships sailorless lay rotting on the sea,
And their masts fell down piecemeal: as they dropp’d
They slept on the abyss without a surge-
The waves were dead; the tides were in their grave,
The moon, their mistress, had expir’d before;
The winds were wither’d in the stagnant air,
And the clouds perish’d; Darkness had no need
Of aid from them-She was the Universe.”

This is how we say farewell.
All the love and moments vanish,
to the toll of a wedding bell.

Take my hand, take my love,
Kept me away, lead me astray.
Never had the chance, nor the say.

Cowardice, with that yellow heart.
Will I play the villain, when you
speak of me to your fresh new start?

Nothing-it meant nothing at all.
If professing your love is so easy,
don’t come around, don’t call.

After everything he had put you through,
the tears, the pain,
All I found was something True.

Goodbye my displaced Queen.
Seek thy unhappiness, misfortune may marry.
Just like you, I bid adieu, from behind a screen. 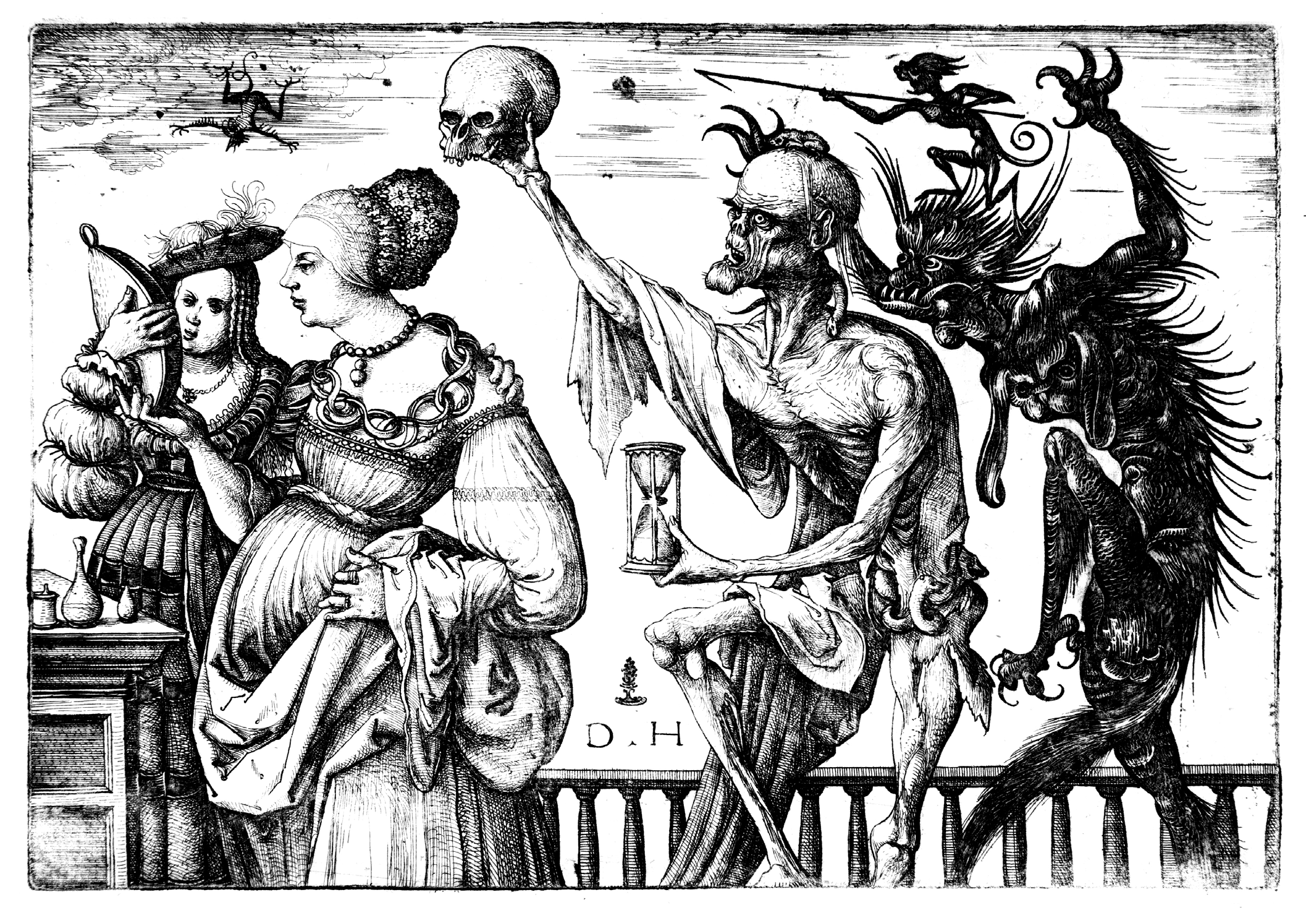 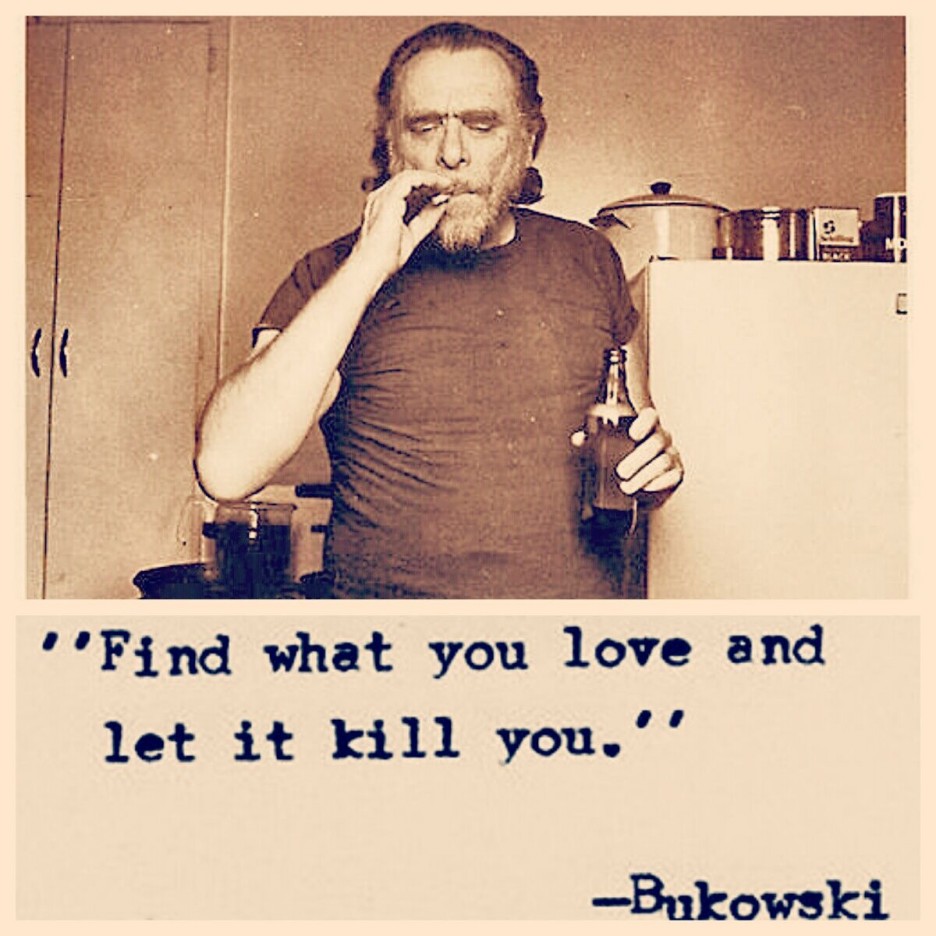 “Look at the people: elbows, knees, earlobes, crotches, feet, noses, lips, eyes, all the parts usually clothed, and they are engaged in whatever they usually do which is hardly ever delightful, their psyches stuffed with used matter and propaganda, advertising

The people are the biggest horror show on earth, have been for centuries. You could be sitting in a room with one of them now or with many of them. Or you could be one of them.

Every time the phone rings or there is a knock on the door I’m afraid it will be one of the disgusting spiritually destroyed useless babbling ugly fawning hateful humans.

Or worse,on picking up the phone the voice I hear might be my own, or upon opening the door I will see myself standing there, a remnant of the wasted centuries, smiling a false smile, having learned well, having forgotten what I am here for.”

-from Betting on the Muse: stories and poems by Charles Bukowski.